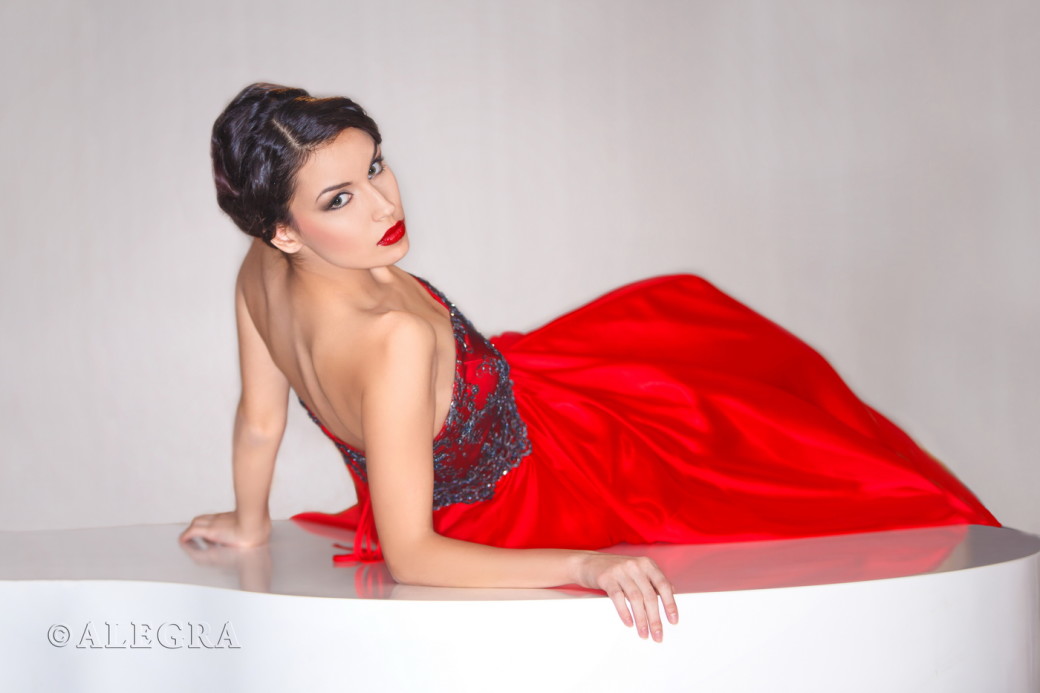 Unlike the little black dress, which Coco Chanel deemed imperative for every women’s wardrobe, the red dress is something special and distinctive. Owning a red dress is not a necessity, but rather – a privilege. Wearing red is the smart weapon of choice when a lady wishes to stand out in a crowd.

The most feminine of colors has inspired more than one artist down through the ages – from Renoir’s and Gaugin’s paintings to Cliff Richard’s ballad Lady in Red and Christina Dodd’s novel Danger in a Red Dress. The reason behind such prominent declaration of love is the symbolism of the color red: the red dress represents femininity, temptation, seduction, magnetism, provocation, and fiery temperament all wrapped up into one. It has a direct effect on the senses and almost always evokes imminent desire. 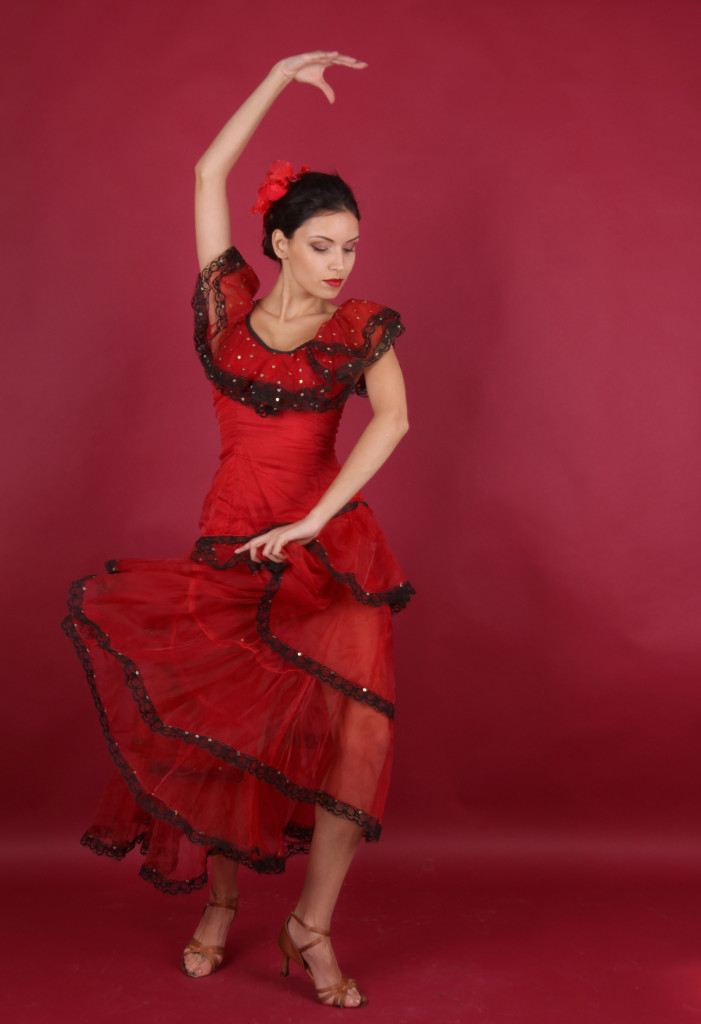 The red dress is a flamenco dance, passionate and flame-inducing, the ultimate battle of the sexes.
It is the fatalistic and deadly attractive Carmen – the immortal heroine depicted in the Carlos Saura film and in Théophile Gautier’s poem:
[…] for her men go mad:
The Archbishop of Toledo
Kneels at her feet to say Mass;
And gleams, through the pallor,
A mouth with a conquering smile;
Red chili, a scarlet flower,
Hearts’-blood gives it fire. 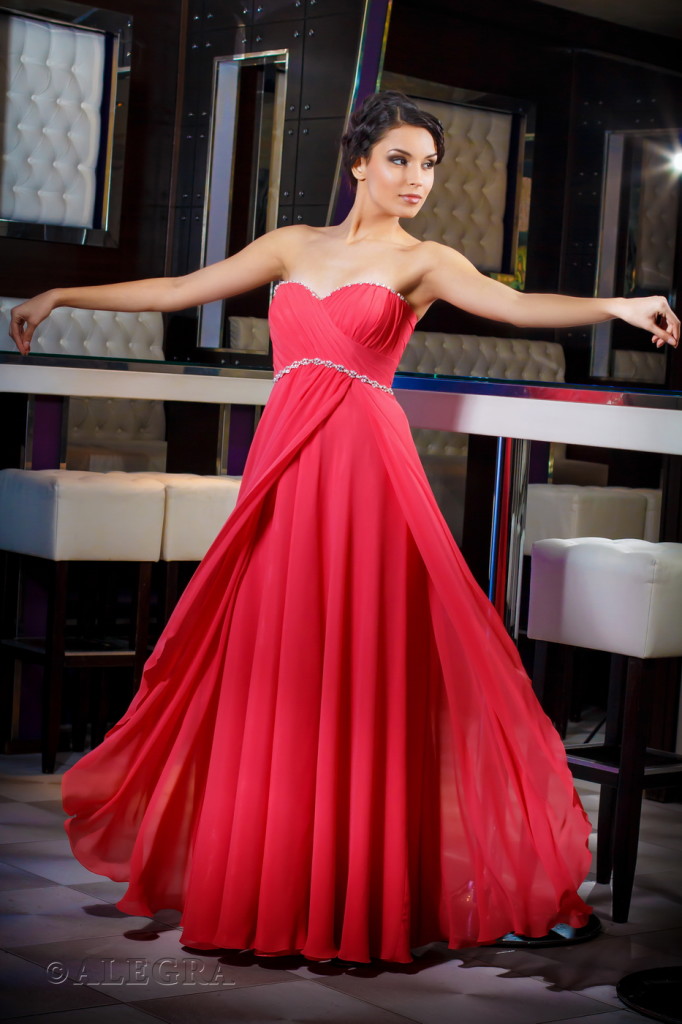 Psychologists link this color with the male beginning, which could explain its powerful affect on men. The science of Feng Shui associates red with life’s energy, self-confidence, bravery, and willpower. Furthermore, red is the color of the root chakra, known in Sanskrit as Muladhara. Located at the base of the spine, the Muladhara is our power station, responsible for our physical vitality, mental perseverance, passion for life, and sense of security. Wearing red stimulates the chakra, allowing for a deep connection with the physical body and enhancing one’s vigor and boosting confidence.

Scarlet, ruby, rose, burgundy, auburn… As the legendary Audrey Hepburn said: “There is a shade of red for every woman.” Have you chosen yours yet?